Do you feel like your online reputation is out of your control? Do you know what people are saying about you online? Are you able to keep up with social media and the conversation going on about you?

To grow your business, you need to be found everywhere across the internet — search engines, directories, social media and not to mention a mobile presence — but getting started can be overwhelming.

That’s where Branding Company comes in — we have the complete digital solution to help any business owner.

With our platform, search engines can find you, which means customers can too. Generate new business and build customer loyalty while boosting your SEO. See what’s being said about you online and become part of the conversation.

We are dedicated to making things easier, so you have time to run your business and live your life. Let's get started with a free evaluation of your business's online marketing, and action steps you can take immediately to improve your performance.

Get Started with a Free Evaluation

If you're not first on Google, you're losing potential clients. 81 percent of clients search online before buying, and the top organic rank receives the lion's share of clicks.

Branding Company specializes in improving your business's online presence by focusing on the factors that search engines consider to make sure your next client clicks on you. 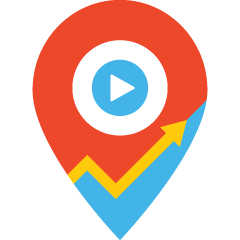 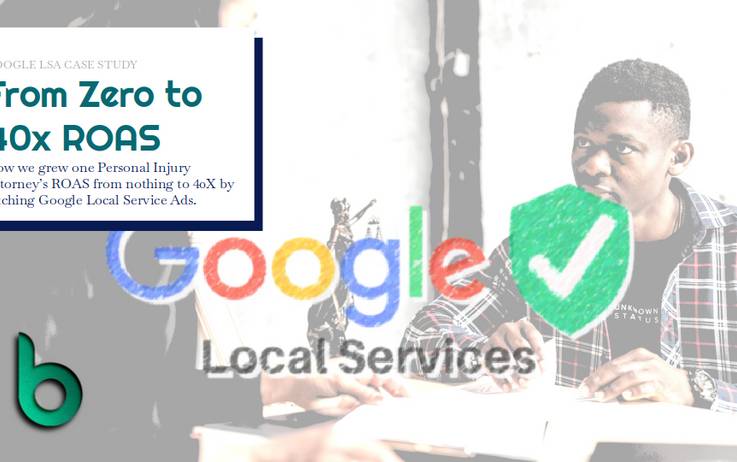 From 0 to 40x ROAS with LocalAds

If you're not seeing leads from Google LSAs, Branding Company’s programmatic advertising will help you immediately put your marketing budget to work reaching the potential customers you want to influence. 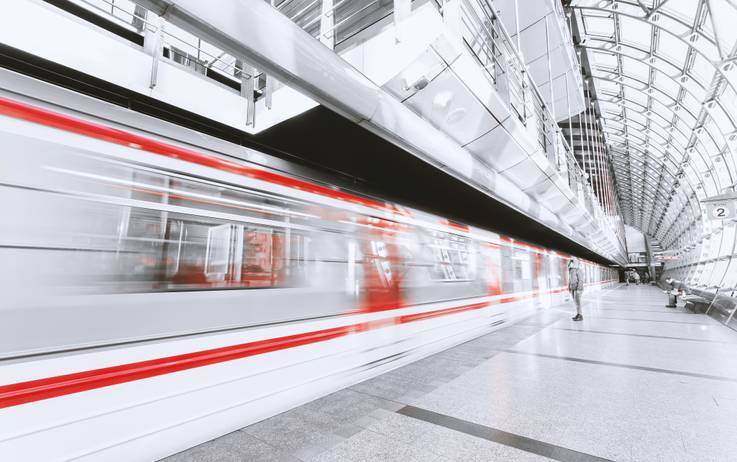 The faster your website loads, the longer visitors stay connected and the lower your bounce rate. If your bounce rate is too high, Google assumes that your site doesn't answer a visitor's questions and you will be demoted in the search rankings. 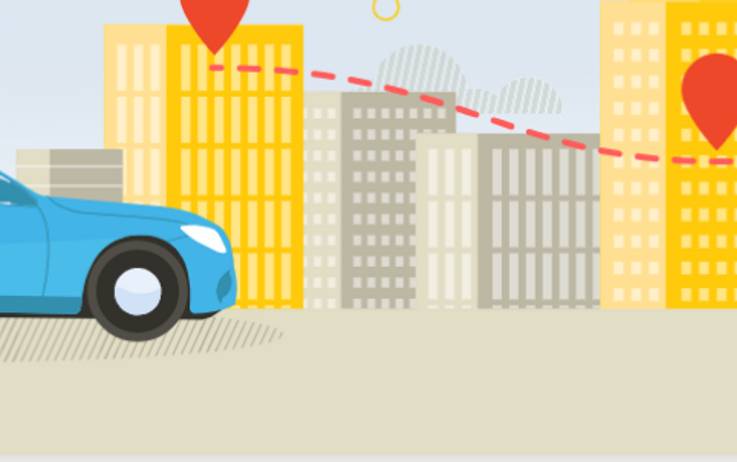 One Audience. One Objective. One Budget for Advertising on digital ads for display, video, OTT, social, and search. Programmatic, Google, Facebook, and mobile location advertising made simple! 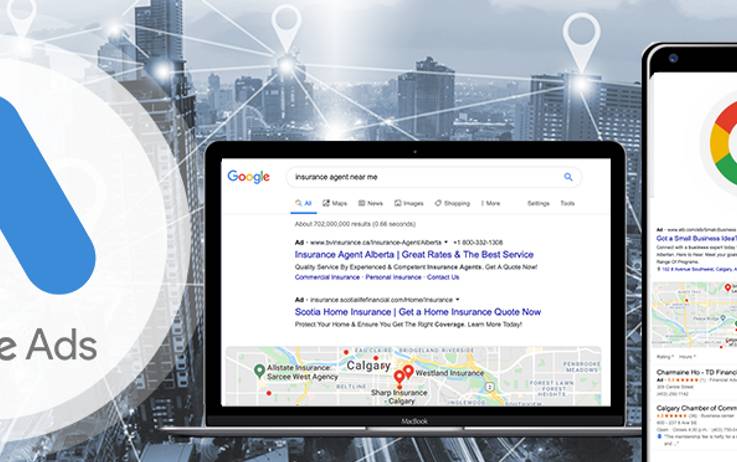 Branding Company is pleased to offer our clients fully managed Google Ads campaigns at three different tiers, built to attract clients for your legal services, in your target area to maximize your budget. And for most packages, we do not even take a management fee on your advertising budget. 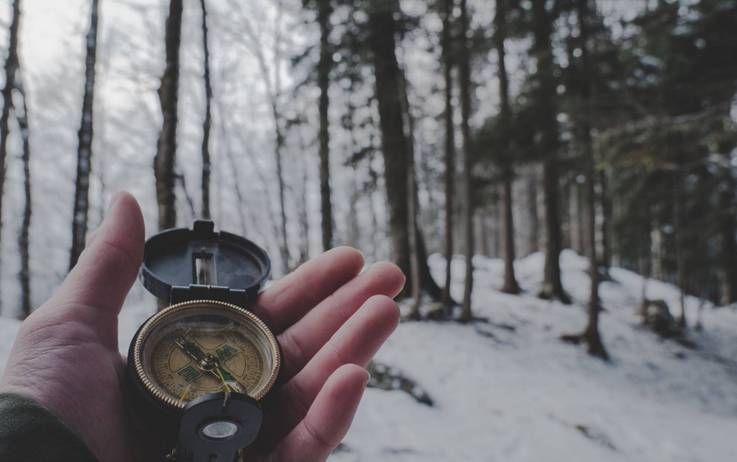 SEO for Law Firms: How To Grow Your Online Visibility

By doing smart SEO and making sure your expectations are realistic regarding the absolute amount of traffic and local leads you can aim for, you can ensure that your law practice will do better than your competitors and snag clients without expensive paid ads. 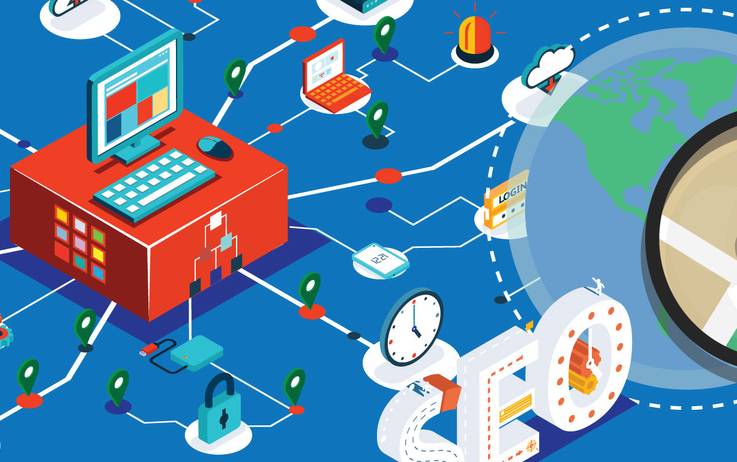 If your law firm doesn’t show up on that first page anywhere, how do you grow the business? You start by conducting a local SEO audit of your website. 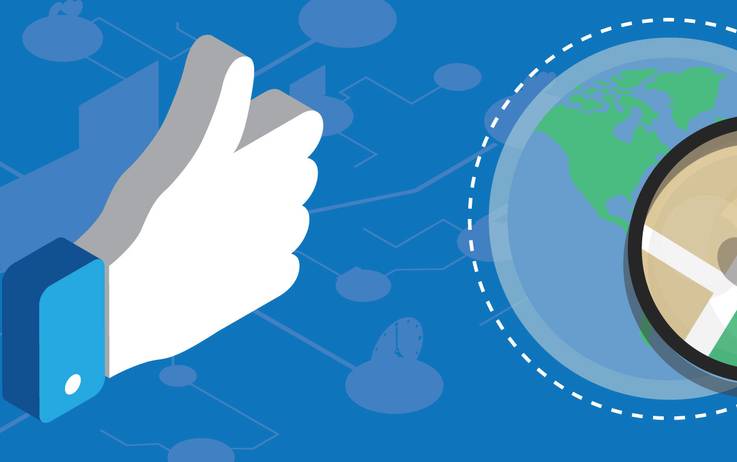 How to Audit Your Law Firm's Social Engagement

Google recognizes popular brands. The bigger and more engaged your audience is, the more you will be able to boost rankings. 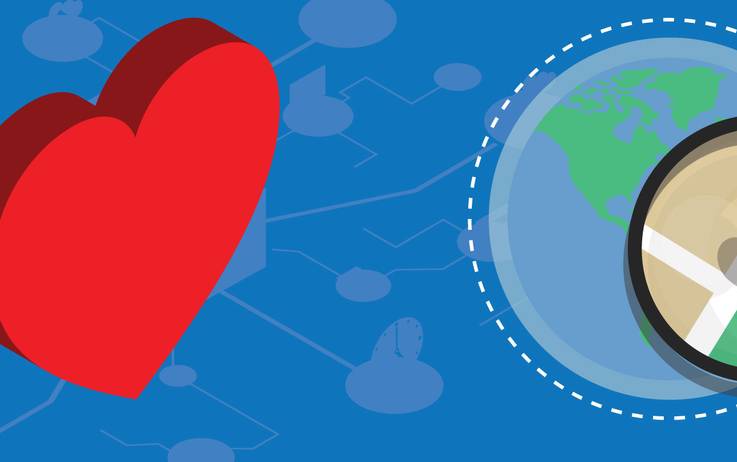 How to Audit Your Website Engagement in Just 3 Minutes

If people objectively enjoy your site by engaging with the articles and videos or sharing it on social media, that tells Google that your website provides a great user experience and valuable information. 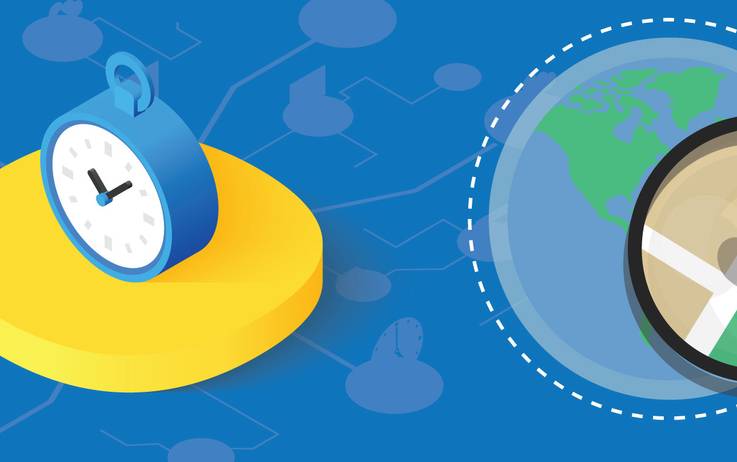 You shouldn't be shocked to learn that slow sites have drastically less traffic and tremendously higher bounce rates than well-built websites. 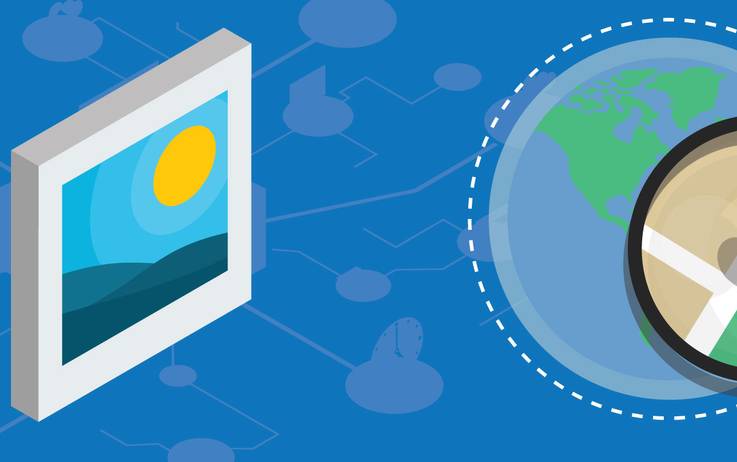 How to Audit Image SEO on Your Law Firm's Website

There are two main components to image optimization for local SEO: keyword usage and how images affect page load speed.

What Can Online Marketing Do For Me?

Amazing Stories is a comic book store located in Saskatoon, Canada. In response to mandatory closures at the onset of the pandemic, this local business turned to one of Branding Company's marketing affiliates to help them launch an ecommerce stores and marketing strategy, bringing in more than $135,000 dollars in online revenue in less than a year.

Amazing Stories was able to give their current and new customers the ability to shop and complete transactions securely online. Download the case study to find out how.

Do you want more clients?

Yes, I want more clientsNo, I have enough clients

Dan has a proven track record of success managing vital projects and leveraging a wide network of critical relationships to solve problems and achieve outstanding results.

Dan Branda has a track-record for delivering high-stakes results on-time and on a small business's budget.

Dan is a self-taught strategic manager and web developer with a background in customer service and education plus a knack for closing gaps, researching opportunities, identifying efficiencies and implementing best practices.

Dan capped his political career in 2019 as Suffolk County's Chairman of the Reduce Spending Task Force , working with a bi-partisan committee of elected officials, government employees, and businesses to identify opportunities, consolidations, and efficiencies to save county taxpayers millions of dollars while simultaneously investing in new IT infrastructure.

Running a good government non-profit's policy and government relations departments in 2018-2019, Dan developed multiple campaigns to differentiate his organization from other good-government groups in the state, including an opposition campaign to Amazon's proposed Long Island City headquarters as well as the campaign against the MTA's congestion pricing plan. Through these campaigns, Dan's organization earned media placements in the New York Times, New York Daily News, New York Post, Newsday, CBS News, and The Joe Piscopo Show.

Dan lives in Yorktown Heights, NY, with his wife Julia and children Lucy, Jack, and Bodhi.

We want to ensure the best performance and rapid results, so we partnered with experts in the field who guarantee top quality services to thousands of companies worldwide. 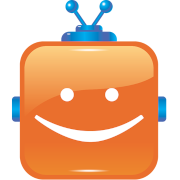 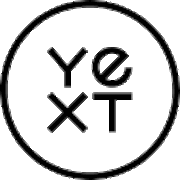 Do you want more clients?

Branding Company will audit your website and provide a free assessment of your online marketing performance, plus provide you action steps, a comprehensive marketing proposal to fit your needs and budget, plus 30 days access to our freemium marketing tools.

Or book a free 15-minute phone call with our Founder & Principal Dan Branda to assess your online marketing needs.